My fourth participation in the European Championship was this year on the Vltava River in our country and the Květoňov Reservoir. I did not like premature opinions that we are fishing at home and the result is clear and you will only see who will be the first, who the second, etc. As I also remember the World Championship 2014 in our country, when we really worked hard and we had a great piece of luck and nothing was clear until the very last round. Nevertheless, extremely strong Czech team consisted of four individual and four multiple European Champions in teams and this filled me up with optimism that this time I could touch the European gold medal in teams. This was the last medal which I was missing in my collection.

Two weeks before the Championship my new fan Matthew was born and I could not take part in the first trainings. I chose classic practice before the Championship. I arrived as the last one of our team, but some guys went home to see families and we somehow changed during the trainings. I will not describe in detail what all we were testing. Simply said, we tried all fly fishing styles and with all styles we caught something. Who knows the Vltava River, must know that the river is full of fish and you can fish with anything. However, it is important to choose the important things. And now to the competition itself …

European Championship 2018 or a nymph versus squirmy wormy 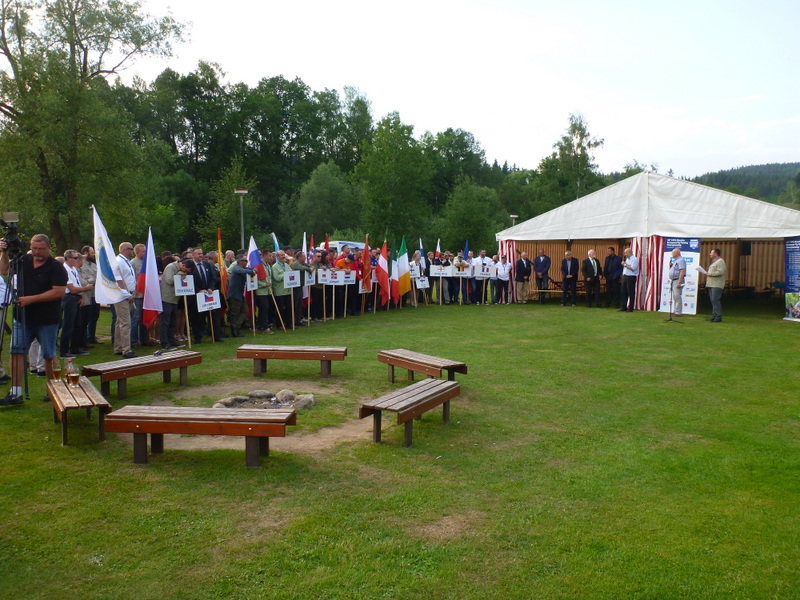 Between 6 and 11 June 2018, 24th European Fly Fishing Championship was held in South Bohemia. Fourteen male and three female teams applied for this competition. Two competition sectors were marked on the Vltava 28 between Vyšší Brod and Rožmberk and one sector was marked on the Vltava 29 in “Devil’s  Rapids”, which is a bouldered stream flowing from the Lipno Reservoir and ending in the Lipno 2 Equalizing Reservoir. Two lake competitions in the trout reservoir called Květoňov (6 ha) located near a small town of Kaplice were added into the competition scheme.

HC details his own, customised river set-up which covers both French leader and Euro-nymphing options.

Last month I argued the case and highlighted the scenarios when I would reach right past, my French leader rig and pick and possibly more effective - for certain scenarios. This month I will be doing the exact opposite, and taking a deep dive into all things French.

The French leader has been a revelation and a revolution in modern river fishing, mainly in the last decade or so, at least on this side of The Channel. The French leader many of us use today has been moulded and shaped away from its original roots into something different by a number of factors.